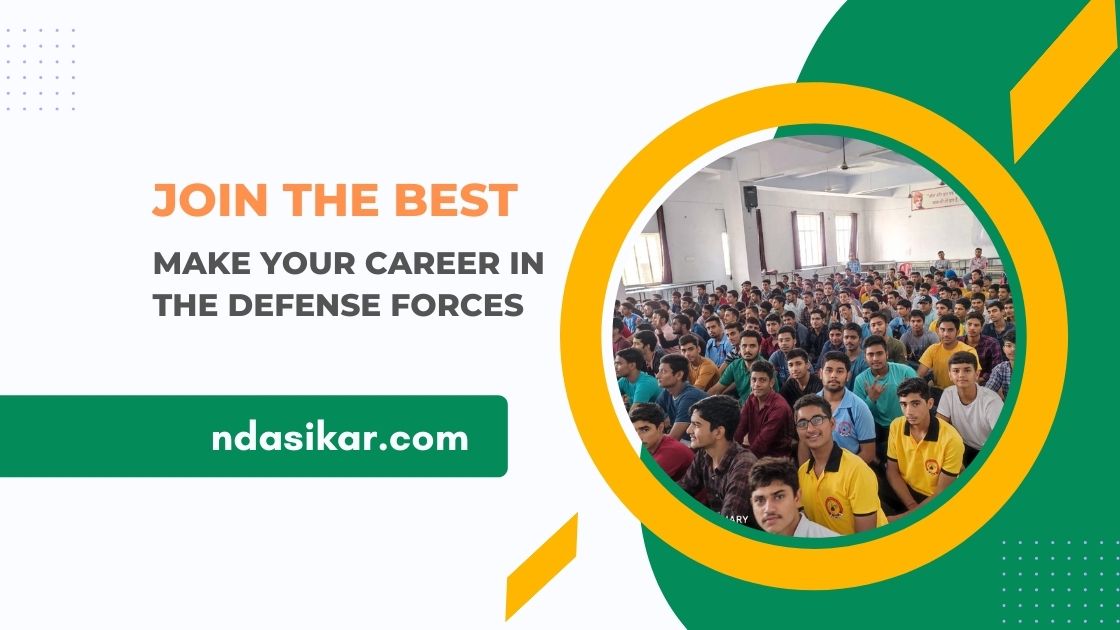 Finding the best defence academy in Rajasthan can help you in making good career in defence force services.

A career in defence forces is considered one of the most prestigious and respected occupation in India. One who aspires to choose a career of excitement, adventure and challenges can find no better place than defence to meet all his professional expectations.

Indian Armed forces are the military forces of India, comprising the four professional uniformed services. The Indian Army, Indian Air Force, Indian Navy, and Indian Coast Guard. The Ministry of Defence is the responsible unit for the administration of these armed forces in India

Experienced and Industrious Faculties: Teachers and trainers at NDA, Sikar put all their efforts into making their students perform well. Teachers and coaches make them work hard.

This Institute offers different courses for different standards of classes of students.

Admirable Result in Less Time: NDA, Sikar is very promising in delivering good results. Known for it’s extremely fabulous selection ratio, this Institute has sent many officers and soldiers to the armed forces of India.

Personal Attention to Each Student: Here at NDA, Sikar each student get personal attention and care so that they can explore their knowledge to the best.

These are the traits which made Navjeevan Defence Academy, one of the best Defense Academy in Rajasthan.

Enroll yourself here and give your preparation the right direction. You really need to make the correct choice to make your dreams come true. Being one of the best defence academy in Rajasthan, Navjeevan Defence Academy is the place that will take you to your destination. 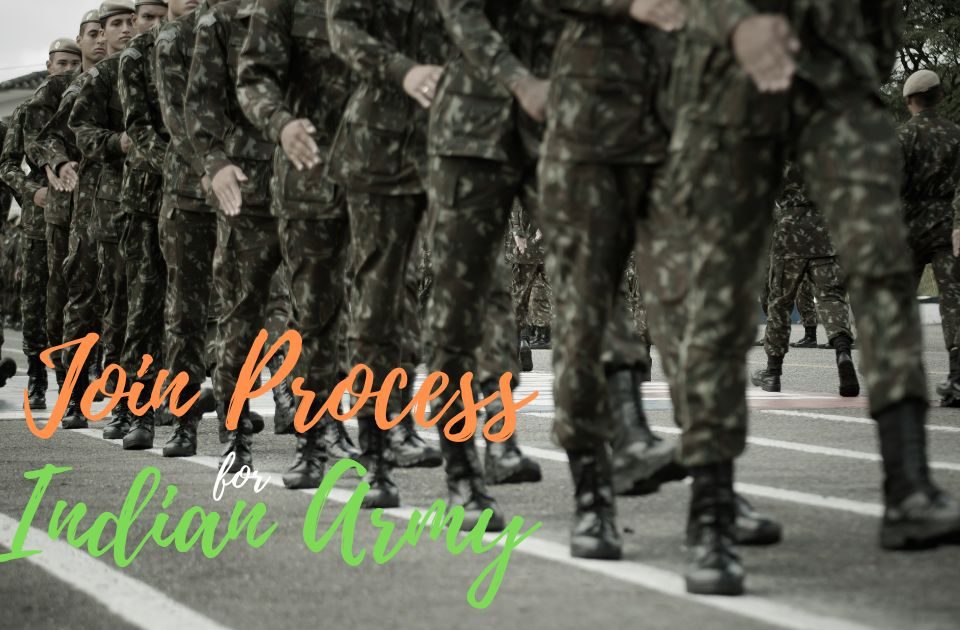 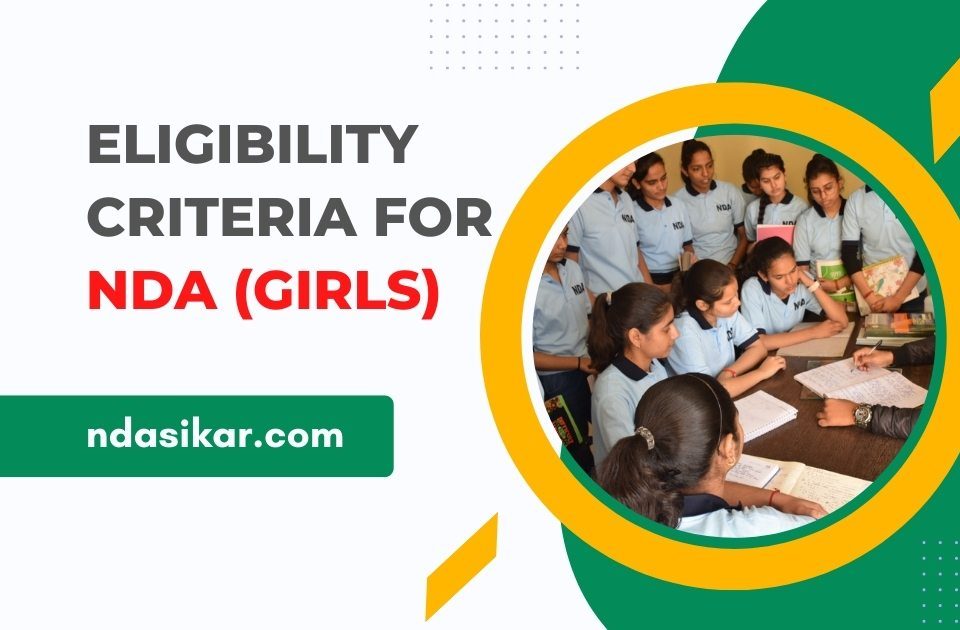 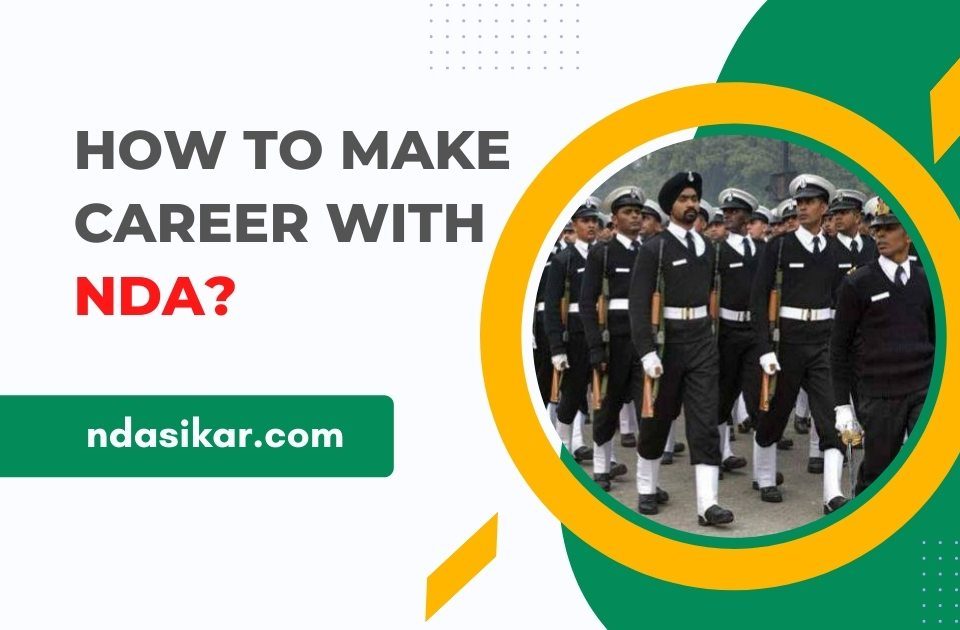 How to Join the NDA: Life at NDA, NDA Training Fees, etc.